In this posting, I will list the example of inspired 18-20 century sculpture, artist and artworks..

THE EXAMPLE OF 18-20 CENTURY SCULPTRE 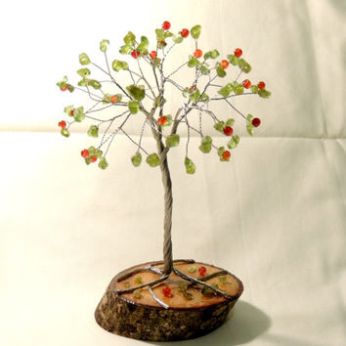 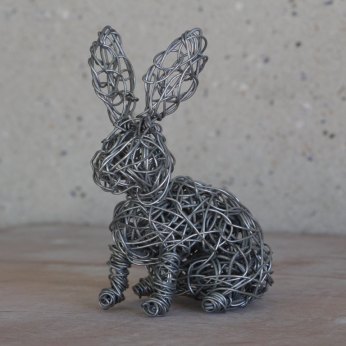 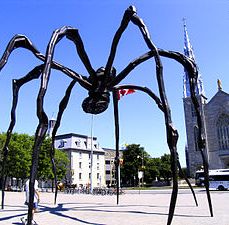 Louise was born on Christmas Day, 1911 in Paris. Her parents, Louis and Josephine owned a small tapestry restoration business. Louise had one sister, Henriette and one brother, Desire, who was killed in 1915 in the war against Germany. At age ten Louise began helping her parents in the tapestry workshop and attended the Lycee in Paris. In 1921 Louise is forced to pause her education and move south when her mother becomes ill with the Spanish Flu. To compensate, Louise’s parents hired Sadie Gordon, a young Englishwoman, to tutor the girls in English. Not soon after, her father and Sadie began to have an affair that threatens to tear the family apart. Feeling a deep sense of betrayal, Louise begins to dream of killing her father’s mistress by ringing her neck the same way she was taught to twist the tapestry dry. Even today, Louise practices this technique in her artwork, creating sculptures, like Spiral Woman (shown below) with spirals and twisted shapes. The movement of Louise is Surrealism, Abstract Expressionism, Minimalism, and Feminism.

Bourgeois was the first artist commissioned to fill the Turbine Hall at the Tate Modern in London. What she did was a sight to see. Louise created a 35 foot high steel spider that she called Maman, which is French for mother. The hall has towers surrounding the center and Bourgeois imagined that these platforms would become the stage for significant conversations and human confrontations. All of Bourgeois’ sculptures incorporate a sense of vulnerability and fragility. Her works are often viewed to have a sense of sexuality to them, which she believed is a large part of both vulnerability and fragility.

Maman is one of Bourgeois better known works and has been replicated many times. The original installation was later dismantled. Many copies of the installation, cast in bronze, still exist around the world.

View all posts by Syamimi Hazman